Other
On Pillowfort, there is a community dedicated to the ship: juhaku. Name is simple but descriptive.

Fan events
Juhaku Week has been held four times: 2015, 2017, 2019 and 2021. All were organized by different people. The first two mostly happened on Tumblr. The third was announced on Twitter. The fourth one was on both but nearly all of the fanwork was posted on ao3.

More info about the fanweeks here.

In Japan, a doujinshi minievent called "Fall into Black" was held within the general Magi doujinshi event Meikyū tanbō 5 on June 18, 2017. 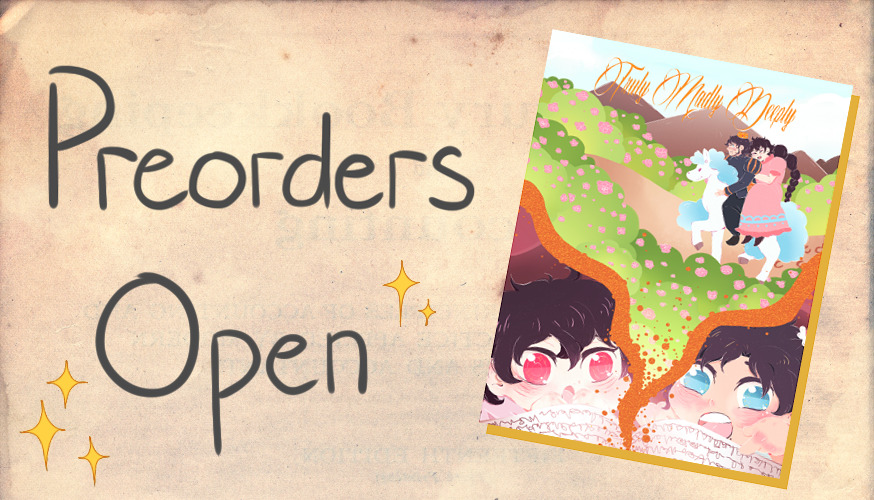 Truly, Madly, Deeply aka the Juhaku Zine that never happened. Organized in 2017, the zine was supposed to have artwork and fanfics with the ship, and the theme was fairy tales and fantasy. Multiple ways of release were planned for the zine: digital, physical print, and physical print with extra merch. Many people created work for the zine, but the project was ultimately cancelled. Reasons were apparently the difficulty to get the prints and disturbances in the organizers' personal lives. There was a promise of releasing the digital zine for free, but nothing ever came out of it and those in charge of the project are not active on their accounts anymore. Some people have posted their artworks that were intended for the zine on Tumblr and deviantArt. The profits made from the zine were supposed to be donated to The Trevor Project charity, which specializes in providing resources, crisis intervention and suicide prevention for LGBTQ+ youth.

The cancellation of the zine was announced with the following update on the project's Tumblr blog: Hi all, apologies for the very late update and long period of silence. After careful discussion between mods, we have unfortunately decided to cancel all zine orders. For a quick breakdown of what’s happened: At first, we had problems with one of the suppliers disappearing. And after that, a combination of school, work, and worsening mental health had pushed finding a replacement, as well as dealing with inquiries and providing updates, to a lower priority. Since things aren’t looking to get any better soon, rather than spending even more time to complete orders and causing uncertainty and anxiety on all sides, we will be cancelling orders as an incomplete project and refunding everyone. The digital version of the zine will be released as pay-what-you-want as an apology for the delays. All profit will continue to go towards The Trevor Project. This also ensures that anyone who missed preorders, or any future fans of Juhaku, will have access to the zine. Refunds and the digital zine will go out within 1 to 2 weeks. All contributors are now free to publicly post their work if they wish to do so. The merch that has already been made will either be distributed among contributors, or sold as a bundle separate from the digital zine if there is anyone interested in the merch alone. We are still discussing. Thank you for all the support for the past months, and we sincerely apologize for any disappointment we’ve caused. This has been a passion project for us, especially since the fandom is relatively small, as well as a learning experience. Hopefully if Magi season 3 ever happens, there will be other people who can bring a Juhaku zine to completion.

As mentioned earlier, the digital version of the zine was never released and the organizers proceeded to disappear from the face of the earth.